Description:
Welcome to the "Where Hollywood is Taken Seriously's" Youtube Channel. This is were you can watch reviews by Ben Maricle, a film connoisseur and a Telly Award Winner. In 2017 Ben brought on a friend, Stephen Sibilia, who also has a love for film. Stephen appears roughly once a month on the Mansfield Cable Access TV show. His opinions have become a crucial part of "Where Hollywood is Taken Seriously." Stephen only makes appearances when reviewing blockbuster films (example: "Black Panther"). You can e-mail Ben Maricle at wherehollywoodistakenseriously@gmail.com with your thoughts and opinions on the movies that he reviews on this Youtube channel.
All Social Media: 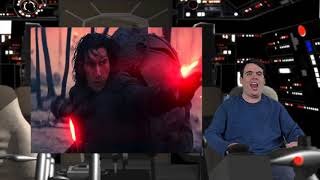 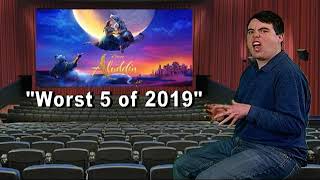 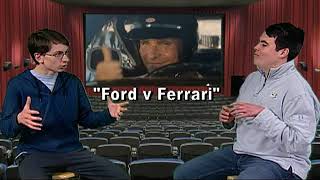 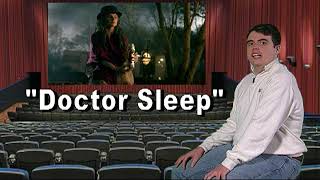 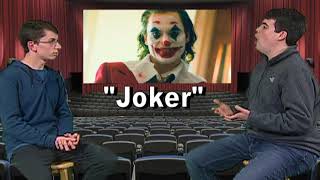 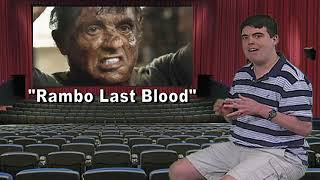 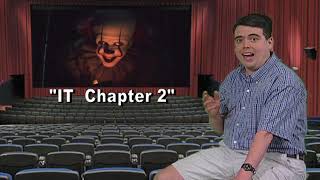 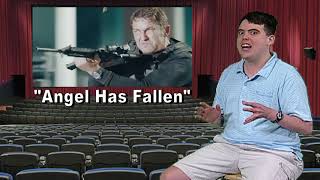 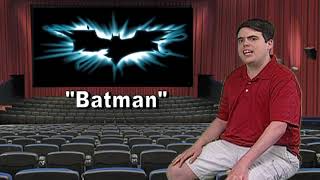 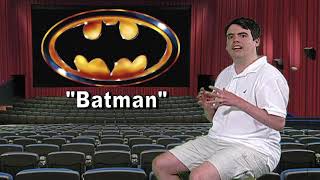 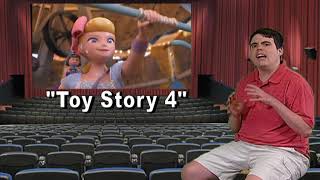 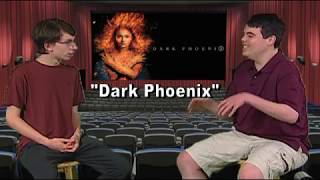 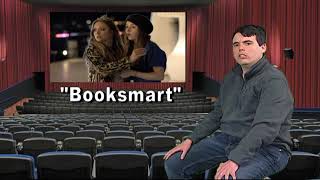 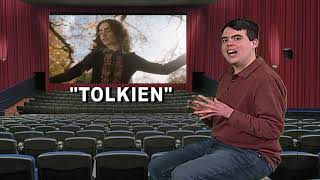 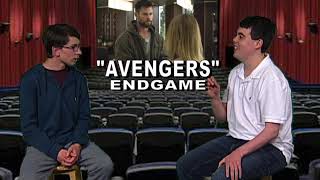 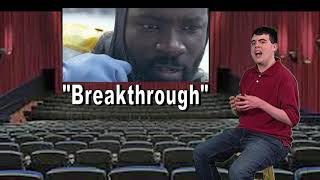 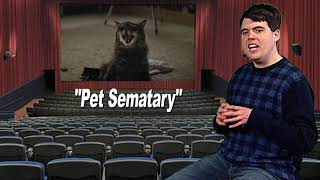 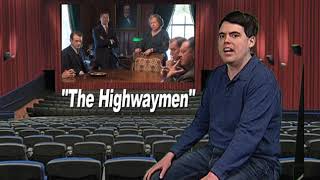 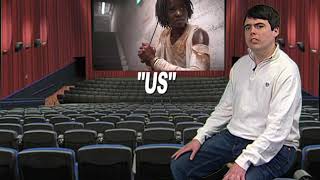 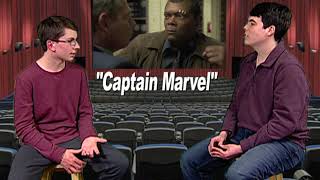 Tell us more about your needs

Tell us more about your needs & discover how Influenex can help you run successful campaigns.

Please fill in your name.

Please fill in your company

Please fill in your industry

Please fill in your product keyword

We will be in touch with you shortly. In the meantime, we highly recommend starting a free trial.